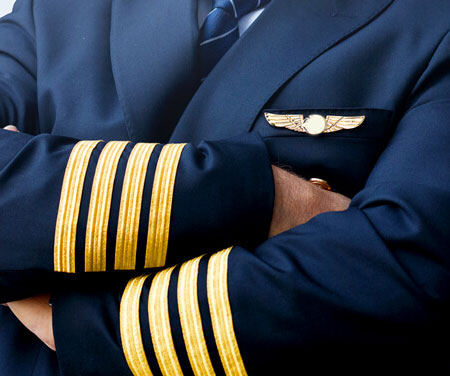 Listed below is a summary of the Bermuda Civil Aviation Authority Fee Schedule effective 1st May 2022.

New clients will need to be registered as a vendor with BCAA Finance. The client should complete the New Customer/Name Change Finance Form below and email the completed form to the BCAA Finance team at receivables@bcaa.bm. Once registered, invoices can be provided to the client.

Detailed information on fees will be found in the Air Navigation (Fees for Certificates and Services) Regulation 2022 found here.

The following is a summary of the most common occurring fees, stated in US$:

**Refer to the full Fee Schedule for details regarding these fees and any additional costs that may be incurred.

Note: The Certificate of Airworthiness Fee does not include the investigation cost.

Aircraft not exceeding 5,700 kgs used for Bermuda domestic operations only

Note: The Certificate of Airworthiness Fee includes the investigation cost.

Storage: A fee may be agreed between the Director General and the owner in respect of the use of the register

Certificate of Airworthiness for Export

Note: Fees set out in this section shall be applied with such additional investigation cost as may be necessary.

Use of an Approval from Another Overseas Territory

Note: Investigation costs do not apply to fees in this section.

Initial or re-appointment of an authorised Line Training/Check pilot

Approval or validation of foreign approval of synthetic training device

For the review of documents; the conducting of inspections or investigations; the witnessing of tests, experiments or flying trials carried out in connection with any part of the Order, but not elsewhere specified

Except as specified elsewhere, investigations conducted in connection with any part of the Order, plus actual costs incurred, including but not limited to, transportation, accommodation and subsistence

Note: The fees indicated with an * above have been reduced through an interim arrangement pending formal amendment of the Fees Regulation.

Online payment is now available via the BCAA website on our Pay Online page.

airworthiness@bcaa.bm
How can we help?