To attain the highest international standards of civil aviation whilst maintaining a sustainable aircraft register.

Collaboratively, with our industry partners, we develop and implement clear regulations, procedures and standards throughout the Bermuda civil aviation industry. Our approach is to be responsive, proactive and pragmatic to continuously improve safety.

The Bermuda Civil Aviation Authority (BCAA) is responsible for the regulation and safety oversight of aviation in Bermuda and all aircraft on the Bermuda Aircraft Registry.

The BCAA was formed 1st October 2016 having previously operated as the Bermuda Department of Civil Aviation, which was established in 1931.

Bermuda’s Aircraft Registry is extensive and ranks 10th in size when compared to the 193 signatory States to the Convention on International Civil Aviation (also referred to as the Chicago Convention). The current Aircraft Registry includes a mix of both private aircraft and commercial aircraft operated on a Bermuda Air Operator’s Certificate (AOC)or under Article 83 bis Agreements of the Convention on International Civil Aviation.

With a wealth of experience and credibility in the global aviation industry, combined with unparalleled personal and responsive customer service, the BCAA team is uniquely positioned to meet your aircraft registry needs. 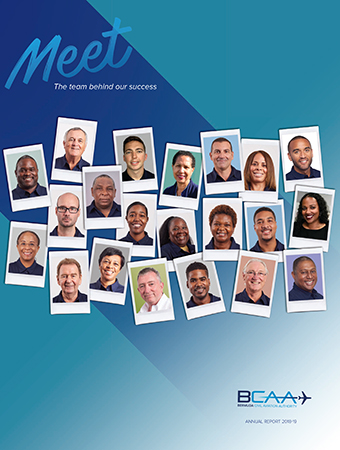 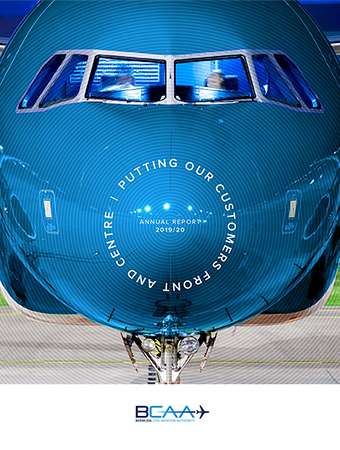